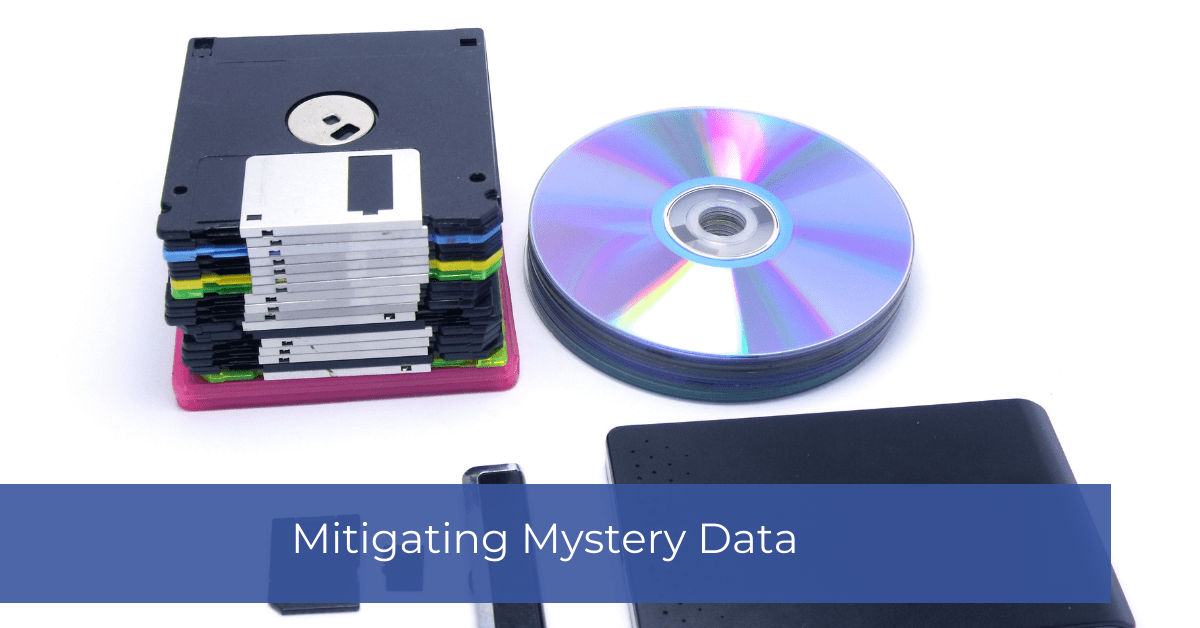 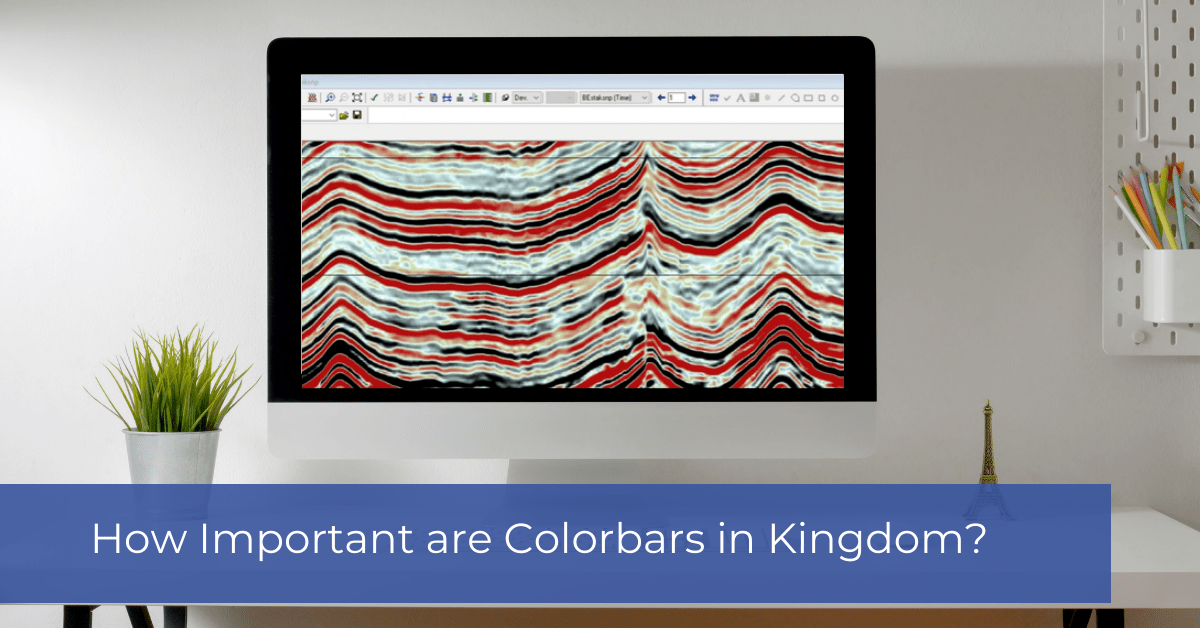 How Important are Colorbars in Kingdom? 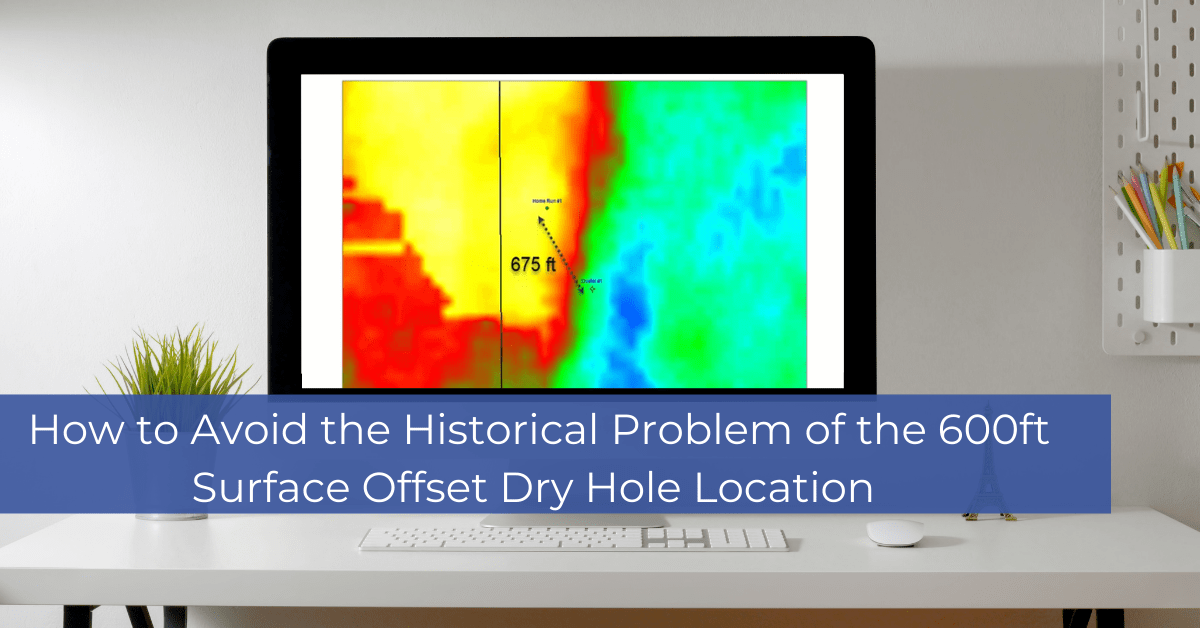 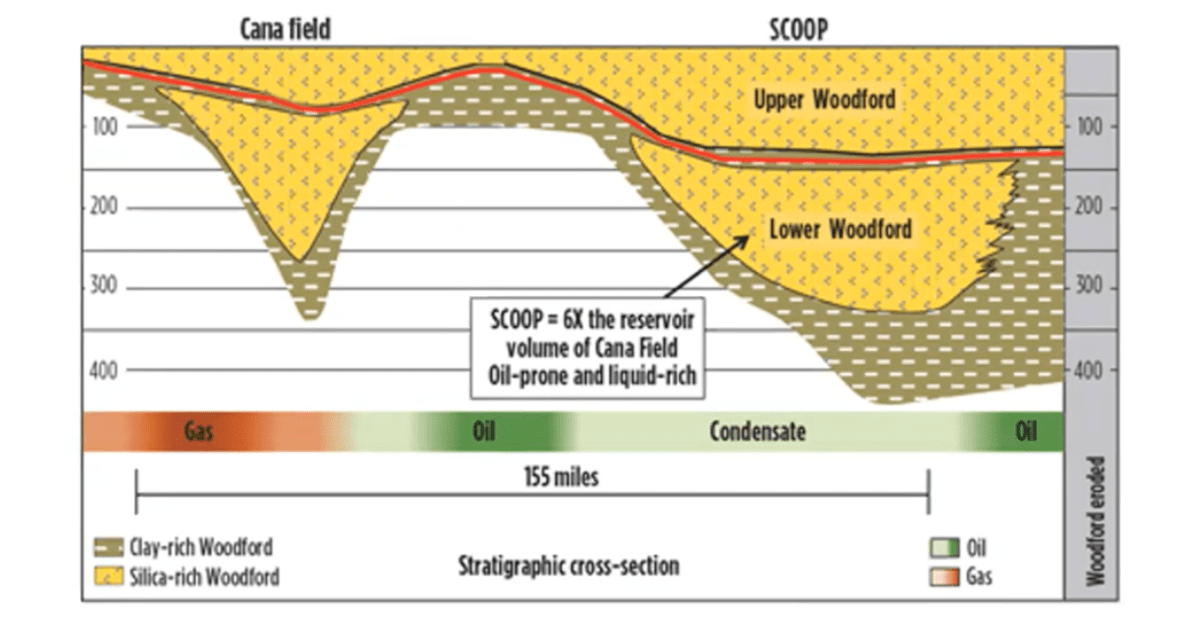 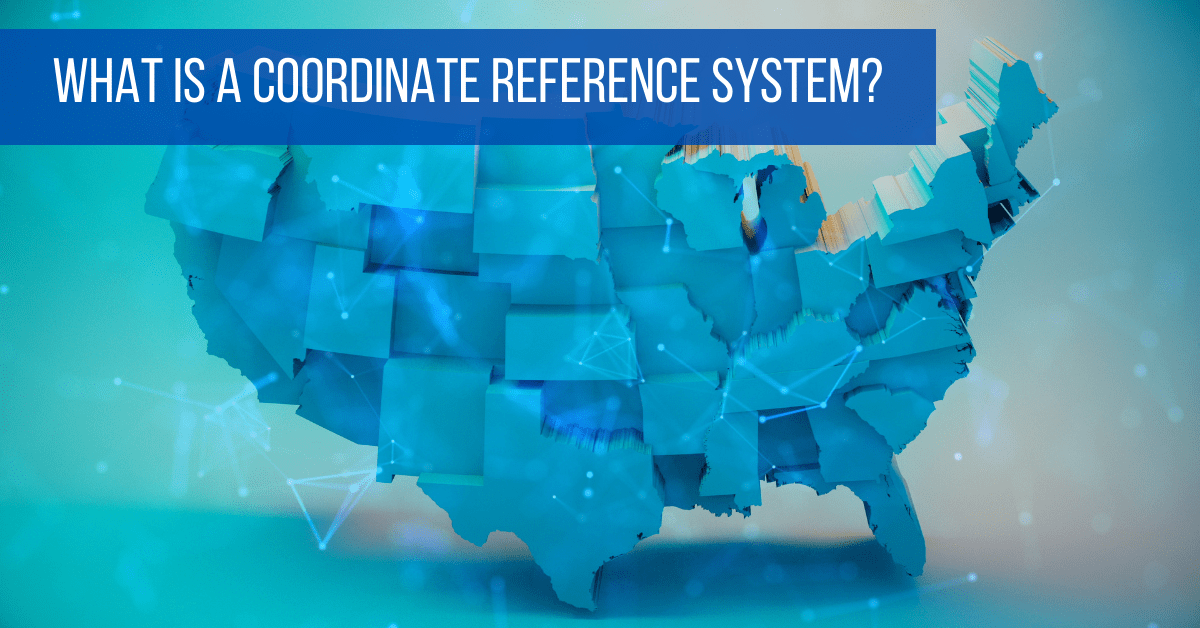 What is a Coordinate Reference System? 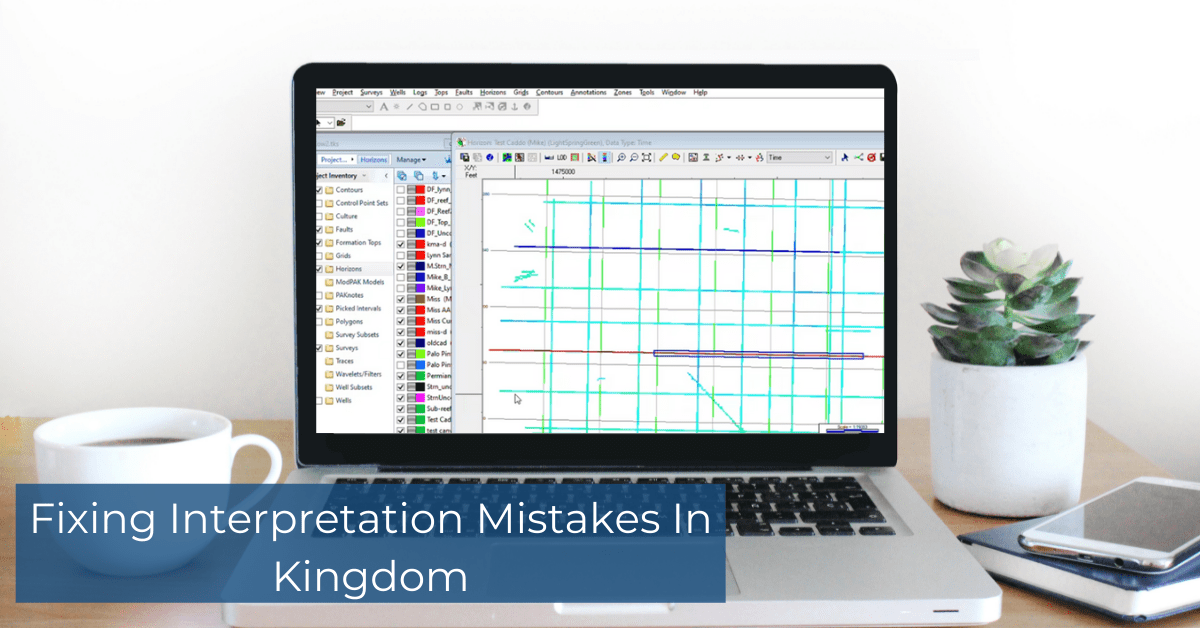 What is a Coordinate Reference System (CRS)?

What does that mean?

In a nutshell, a Coordinate Reference System is a collection of X (easting), Y (nothing), and Z (elevation or depth) values in a defined Datum and subdivided into smaller zones.

As an example, WGS84 UTM Zone 14 North is in the center of Texas. 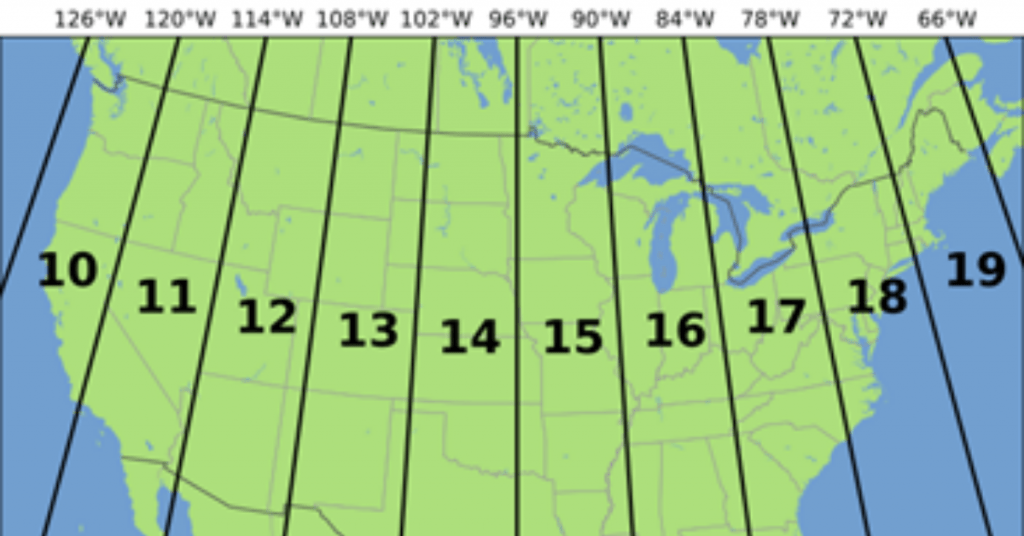 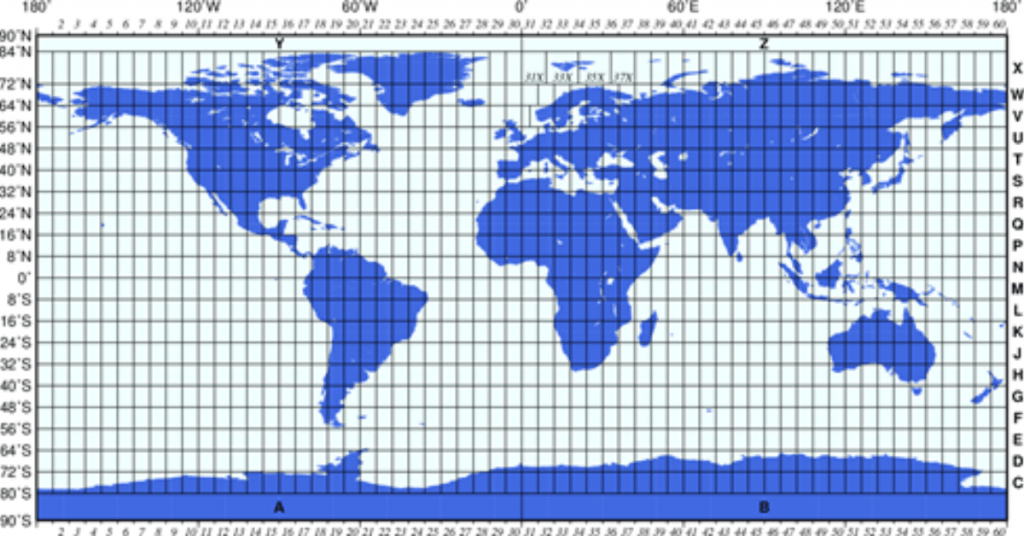 WGS84 (World Geodetic System 1984) is a reference coordinate system that is measured in meters.

The numbering of zones begins at 180° longitude and proceeds eastward.

Each zone has a central meridian.

Zone 2 central meridian is 171°W longitude, and so on.

The X value, called the Easting, has a value of 500,000m at the central meridian of each zone. 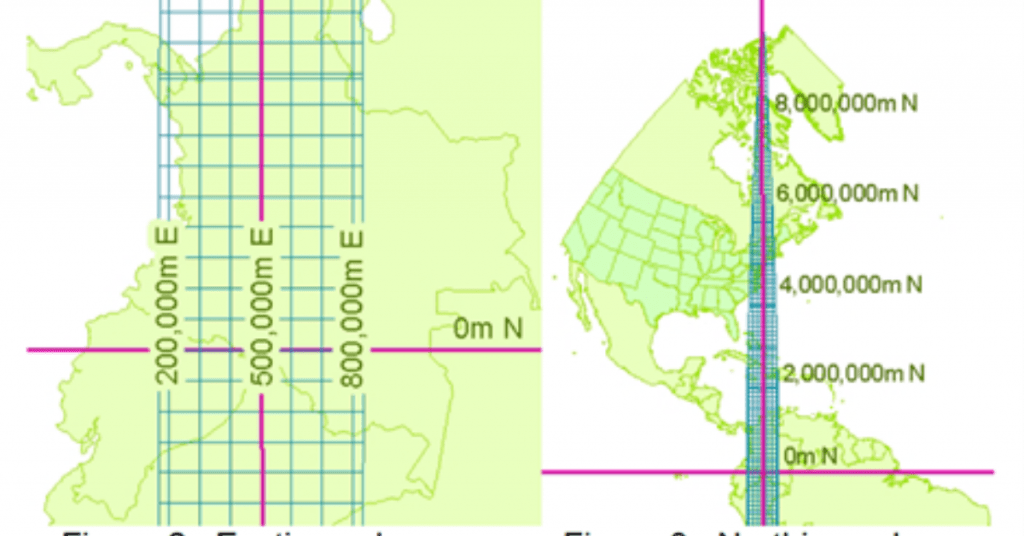 Or what is mostly seen in the oil industry in the USA are NAD27 in a State plane zone. 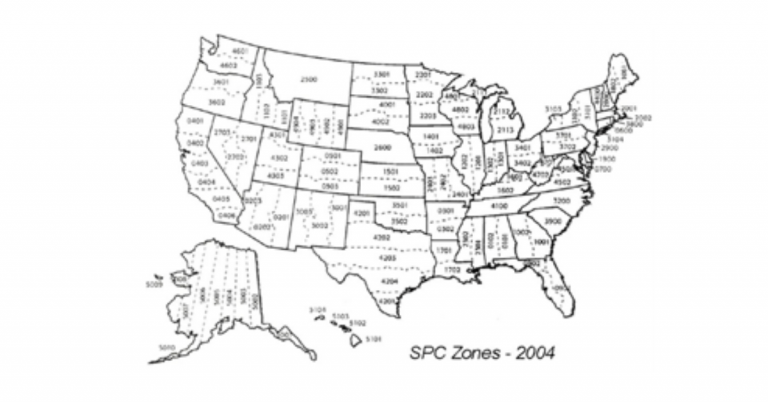 NAD27 (North American Datum 1927) State Plane Coordinate System (SPC) is a set of 124 geographic zones or coordinate systems designed for specific regions of the United States. Each state contains one or more state plane zones, the boundaries of which usually follow county lines. There are 110 zones in the contiguous US, with 10 more in Alaska, 5 in Hawaii, and one for Puerto Rico and US Virgin Islands. The system is widely used for geographic data by state and local governments.  They are measured in US Survey feet.  An example is NAD27 Texas North Central (4202).

Why is a CRS important?

Everyone has heard of the terms Latitude and Longitude.  They are normally expressed in Degrees, minutes, and seconds, measured North or South (Latitude) from the equator, East or West (Longitude) starting at the Royal Observatory in Greenwich England.  Expressing this can be a bit cumbersome.

When you use a CRS with zones you have a less clunky set of numbers to express where your data point is located.  You need the X, Y values, and the CRS.

It was decided that whole numbers are easier to write electronically and use a scalar to express any digits than trying to write degrees, minutes, and seconds into texts files or into byte locations.